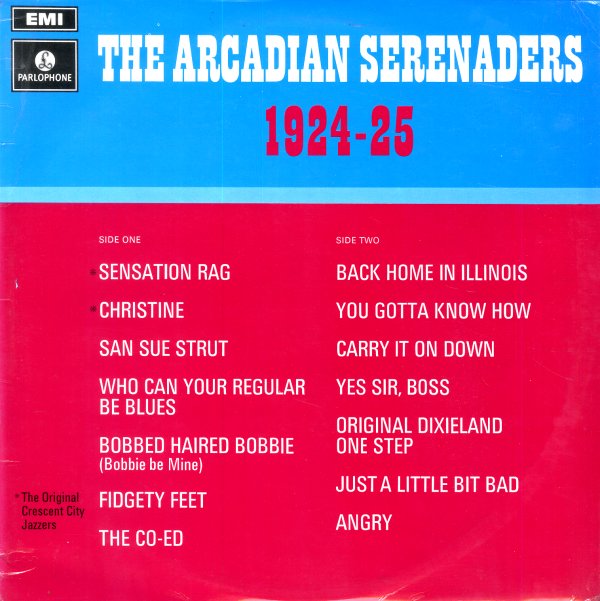 Soulness
Columbia/EMI (Sweden), 1972. Very Good+
LP...$24.99
A really cool set – with Roby Weber on electric and acoustic piano, next to Ueli Staub on vibes – in a mode that almost has some of the funky touches and offbeat rhythms of the Dave Pike MPS records, but a bit more straight ahead! The group also features Heinz Pfenninger on electric ... LP, Vinyl record album