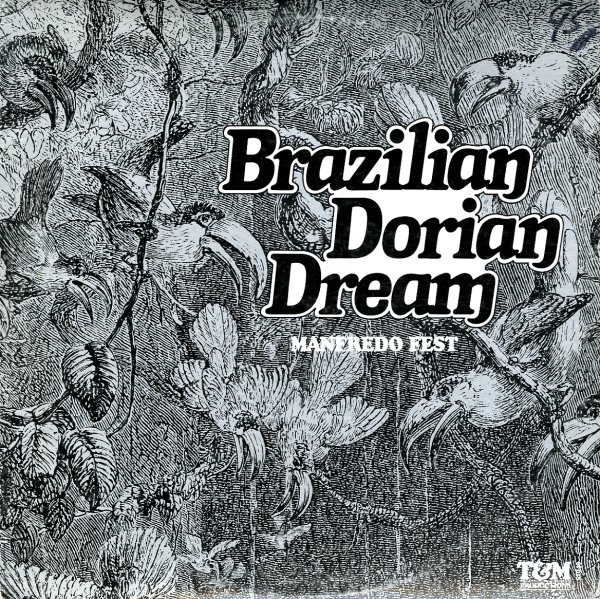 A sublime little set – quite possibly the greatest album ever from Brazilian keyboardist Manfredo Fest! Manfredo first cut his teeth on the bossa scene of the 60s – but by the time of this rare indie session, he'd moved up to the US – and was working with sweet keyboards to really electrify his groove! The record's a wonderful blend of 70s Brazilian fusion modes and just a dash of American soul – and in addition to Manfredo's wonderful work on Fender Rhodes, the set also has these brilliant vocals from Roberta Davis – a singer who works wordlessly, using her voice as an instrument in this really cool way – sliding along with the grooves, and making the album sound unlike anything else we can think of. The overall feel is a bit like Joao Donato's excellent Quem E Quem album – and titles include "Jungle Cat", "Facing East", "Who Needs It", and "Brazilian Dorian Dream".  © 1996-2022, Dusty Groove, Inc.