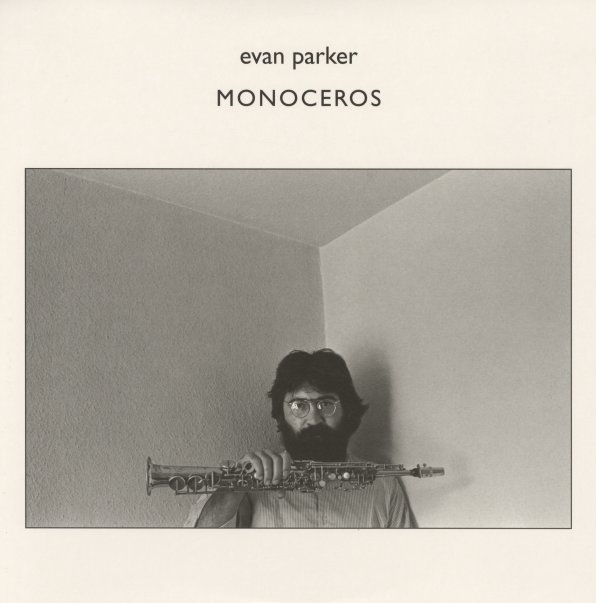 Evan Parker, playing solo soprano sax – and recorded in a unique way that cuts his performance directly onto disc, which results in really stunning sound! The textures of Parker's music here are wonderful – bold notes mixed with more obscure sonic statements – all beautifully captured by the recording style, which features a solo microphone in the space of a room – so that the resonances of the reed lines are also reflected as they flow out into three dimensions. And unlike some other Parker material of this nature, the whole thing is very spontaneous and soulful – never too dry or academic, and much more with the vibrancy of Steve Lacy in a similar setting.  © 1996-2021, Dusty Groove, Inc.