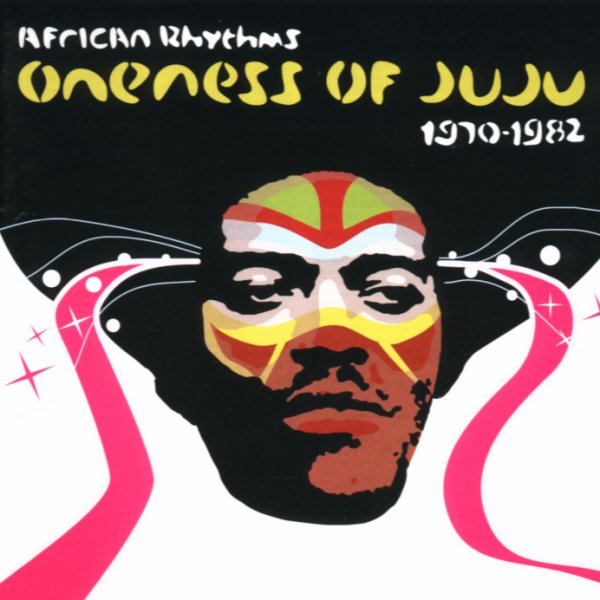 An incredible collection of work by one of the greatest Afro Funk groups of the 70s! From their inception as the AACM-styled jazz group Juju in the early 70s, to their key days in the DC Black Fire scene of the mid 70s, to their early 80s fame as club groovers, Oneness of Juju were one of the most revolutionary acts of their generation, with an influence that spanned far more than just the few albums the group released under their own name. This wonderfully-compiled set is the first-ever to really document the full scope of the group's activities – and apart from tracks that were included on their classic albums, it's got a wealth of other material that you probably don't have in your record collection! The notes are great, the music is amazing, and there's more tunes on here than we could have ever hoped to hear! Titles include "No Name #3/Love Is/My N*gger & Me" by Roach Om, "West Wind (previously unissued)" by Oneness Of Juju, "Every Way But Loose" by Plunky & Oneness Of Juju, "African Rhythms (LP version)" by Oneness Of Juju, "Asante Sana" by Okyerema Asante, "Nairobi/Chants" by Juju, "Sabi (Black Fire mix)" by Okyerema Asante, "Got To Be Right On It (45 version)" by Juju & The Space Rangers, "Bootsie's Lament (unreleased version)" by Oneness Of Juju, "Plastic (45 version)" by Juju & The Space Rangers, "Be About The Future" by Oneness Of Juju, and "The End Of The Butterfly King" by Juju. CD has 24 tracks on 2CDs!  © 1996-2021, Dusty Groove, Inc.