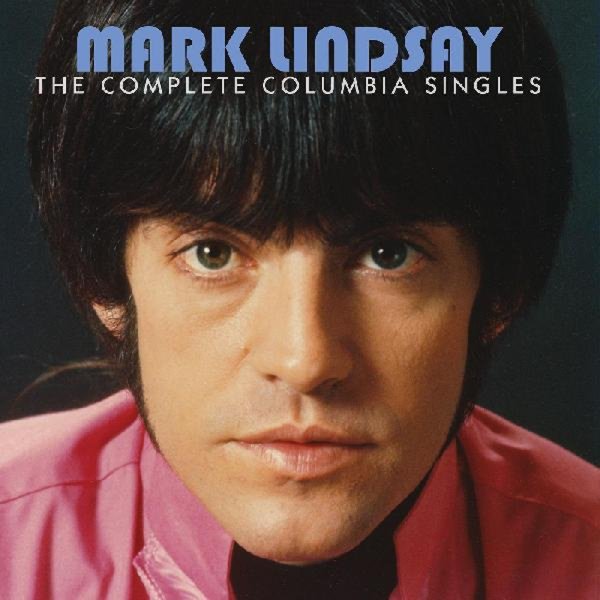 A sweet set of Mark Lindsay's solo work for Columbia – mellow soft rock and soaring sunshine pop from the voice of Paul Revere & The Raiders! This set puts together his complete run of singles at the label, along with some rarities that are surprisingly great. We've dug what we remembered of Lindsay's solo ouvre, and having all these singles together puts into perspective how strong the material is. A good deal of it was cut with producer Jerry Fulller, who also helmed the underappreciated Arizona LP. Mostly laidback and easygoing vocals from Mark, a nice foil to the somewhat grand production on some tunes and the sunny, kinda country rock vibe on others. It kicks off nicely with a previously unreleased cover of "Reason To Believe", plus "Arizona", "Man From Houston", "Miss America", "Funny How Little Men Care", "Bookends", "Don't You Know", "California", "Mamacita", Song For A Friend", "Photograph", "Problem Child", "Someone's Been Hiding" and more. 24 tracks in all.  © 1996-2021, Dusty Groove, Inc.

Dan Lacksman
RKM/Real Gone, 1973. New Copy
CD...$12.99 13.99
A really cool record from the European scene of the early 70s – a set that features rockish vocals and guitar, but also a heck of a lot of moog and other keyboards too – all of which makes for an album that's years ahead of its time! Sure, there had been plenty of moog pop instrumental ... CD