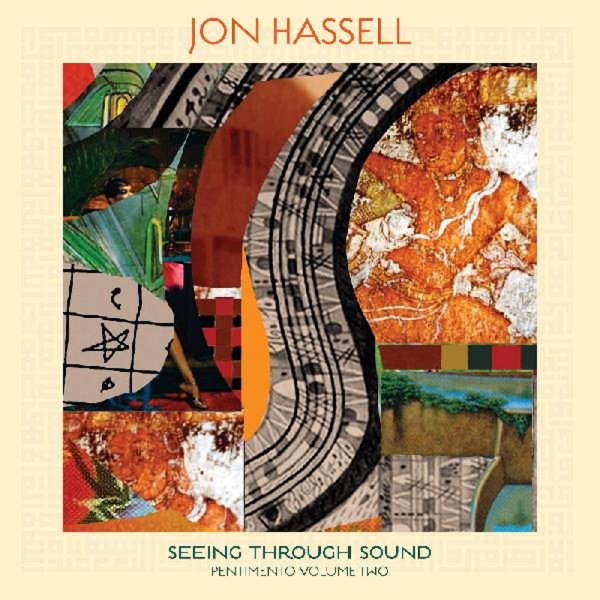 The genius of Jon Hassell is alive and well – and after decades of groundbreaking music and undeniable influence, Hassell continues to show the world why his own blend of electric and acoustic elements still sounds better than most! Jon's working with his classic blend of trumpet and electronics here – assisted at some points by younger musicians who owe a great debt to his initial recordings – and while the territory is familiar, it's also never facile – as Hassell's clearly out to continue pushing boundaries, always with an answer to those who might call his music simply atmospheric – because there's a huge amount here going on, sometimes at very subtle levels. Other instrumentation includes guitar, bass, violin, and percussion – often with processing in the mix – and titles include "Moons Of Titan", "Fearless", "Reykjavik", "Cool Down Coda", "Lunar", "Delicado", and "Timeless".  © 1996-2020, Dusty Groove, Inc.
(Includes download!)