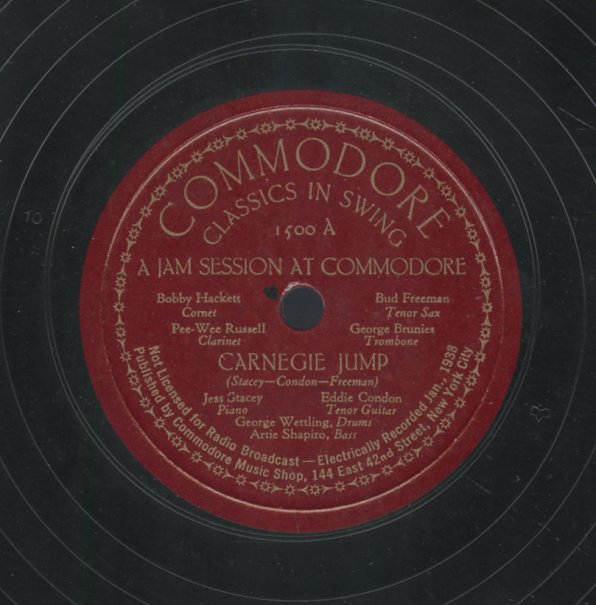 Zig-Zag/So Let It Be
Vee Jay, 1954. Poor
78 RPM...$3.99
A nice one from 50s tenorist Julian Dash! "Zig Zag" is a groovy little instrumental – with Julian's tenor rolling along upfront in a solo, while the band chops along in the back, in kind of a rattle-trap groove that's nice and shaky. The flipside's a ballad, and sounds nice too. 78 RPM, Vinyl record