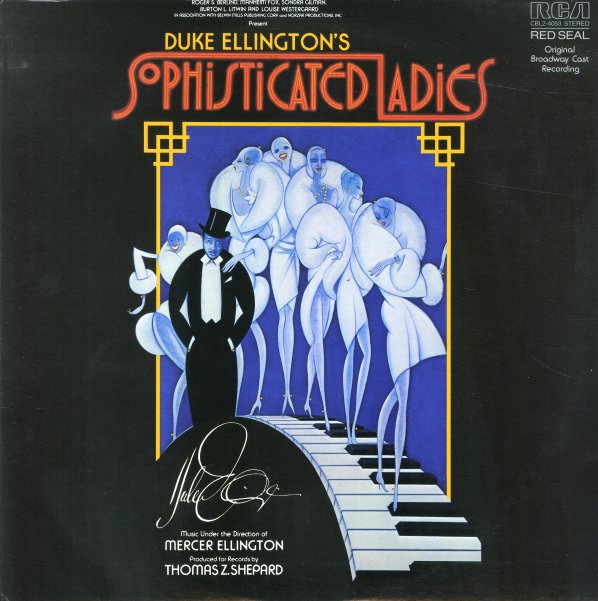 Road Time
RCA, 1976. Very Good+ 2LP
LP...$4.99
A great little live set from the glory days of the Toshiko Akiyoshi/Lew Tabackin Big Band – a series of performances from Japan, recorded in 1976, all featuring the ensemble at its best! The double-length nature of the record takes the group even farther than usual – really letting ... LP, Vinyl record album