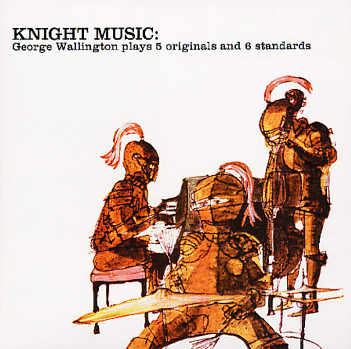 Last Set At Newport
Atlantic, 1972. Used
CD...$4.99 (LP...$0.99)
A rare meeting of 2 modern talents from the 50s – joined together in one unique performance from the Newport Jazz Festival in 1971! The baritone sax of Gerry Mulligan's a nice contrast to the usual Brubeck alto of Paul Desmond – long-departed from Dave's combo by this time, but ... CD

Sister Salvation
Atlantic/Collectables, 1960. Used
CD...$8.99 (LP...$13.99)
One of Slide Hampton's first albums – and a massively hard-wailing set that will make any doubters sit up and take notice! The set really packs a punch – as Slide leads a hip group that features Freddie Hubbard, Richard Williams, Bernard McKinney, and George Coleman through some ... CD