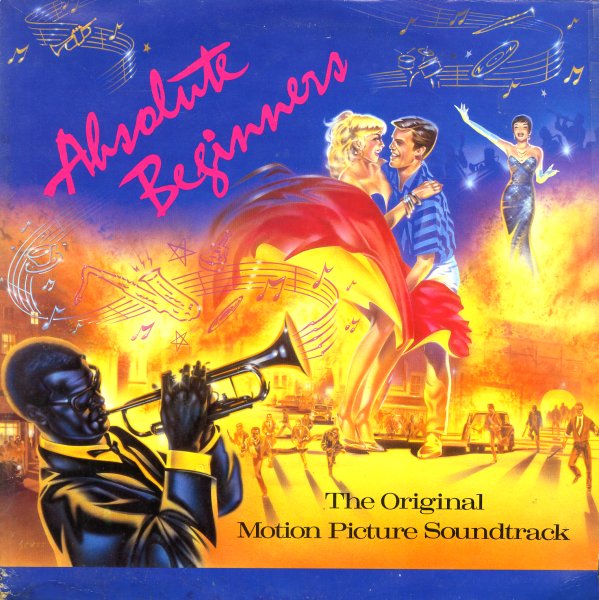 A great snapshot of jazzy London in the years before the acid jazz explosion of the late 80s – and a surprisingly great soundtrack that's stood the test of time much more than the actual film! The music here represents a jazz-based undercurrent of the London scene that was already turning its ears back in time – to a pre-mod era of the late 50s, which is the setting for Colin MacInnes original novel used for the film – portrayed here in a pastiche of vocal and instrumental songs that often have a fair bit of classic touches! Gil Evans was brought in for most of the instrumentals, and turns out some really sparkling charts that have all the charm of his best work of the 50s – and other contemporary artists do a pretty great job themselves – at least on the more jazz-based numbers. Evans numbers include versions of Charles Mingus' "Boogie Stop Shuffle" and "Better Git It In Your Soul", plus his own "Va Va Vaoom" – and the better jazzy tunes includes the excellent "Killer Blow" by Sade, plus "Have You Ever Had It Blue" by The Style Council, "That's Motivation" and "Absolute Beginners" by David Bowie, "Rodrigo Bay" by Working Week, "Selling Out" by Slim Gaillard, and "Riot City" by Jerry Dammers. 2LP UK version – with much more instrumental music than the American version!  © 1996-2022, Dusty Groove, Inc.