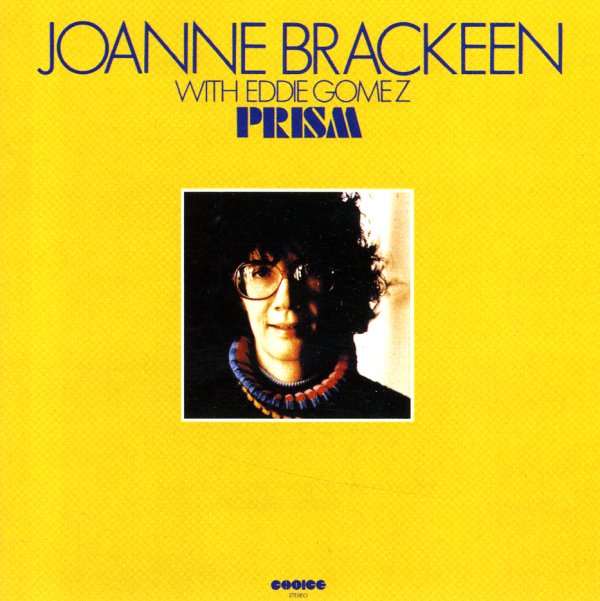 Joanne Brackeen's at the top of her game here – working in a unique set of duets with bassist Eddie Gomez – at a level that matches the fire and fury of any of her work with a larger group! Brackeen's got this tremendous command of the keyboard right from the start – a wide sweep that has the notes cascading wonderfully – in rich melodies with a very deep sound, but still lots of sharp edges, and this sense of freedom that makes you think she's always just about to go outside – before pulling it back a bit. Gomez is sublime, as always – and his bass work adapts perfectly to each individual moment – stating itself strongly, but never in a way that's gimmicky at all – and always balanced between a sense of melody and timekeeping too. Titles include "Lost Or Found", "International Festival", "Evanescent", "If You Dare", and "Prism". CD features three bonus tracks – alternate takes of "International Festival" and "Habitat".  © 1996-2021, Dusty Groove, Inc.

Lucky Four
Enja/Ultra Vybe (Japan), 1988. New Copy
CD...$16.99
A gentler set than some of David Murray's other US dates from the time – but in a really great way that nicely gets at the more sensitive side of his work on tenor and bass clarinet! There's a bit of a hardbop groove to the album, but also a bit more freedom too – a style that never ... CD