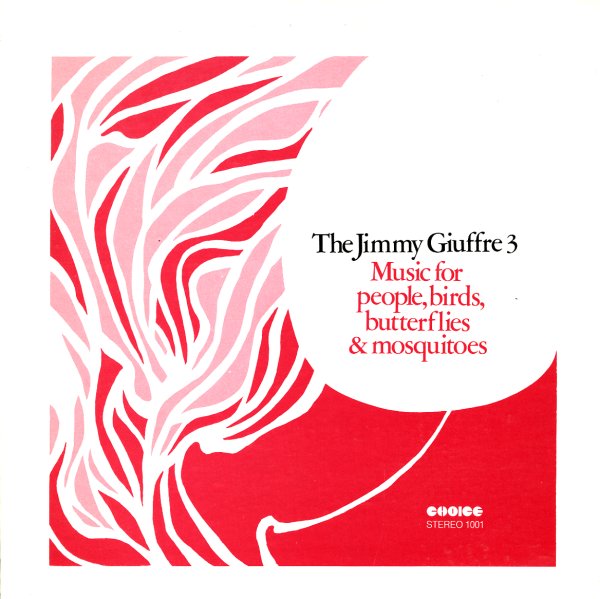 Overlooked 70s work from Jimmy Giuffre – a hip trio session that has all the free elements of his earlier recordings, but possibly an even greater focus on tone! Jimmy plays a range of reeds here – tenor, clarinet, and flute – and he works with bass and drum accompaniment, but often in a really gentle way that allows his own solo energy to dictate the tunes – coming out in space that's boldly soulful on the tenor, yet more fragile and intimate on the flute – kind of a cross between more expressive avant work and some of the more spiritual tones of the time. The tenor tunes are especially great – kind of opening a new chapter for Giuffre's career – and titles include "The Bird", "Mosquito Dance", "The Chanting", "The Butterfly", "Dervish", "Phoenix", and "Night Dance".  © 1996-2020, Dusty Groove, Inc.