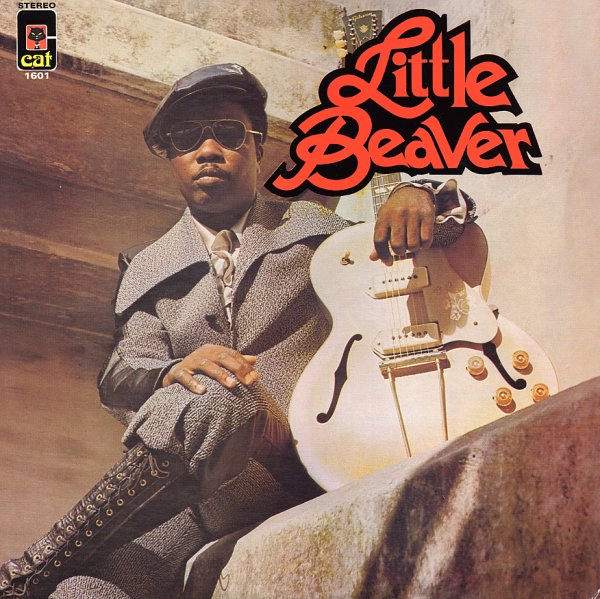 An excellent early album from the amazing Little Beaver – a set that's also probably one of his best ever – served up with some extra-dope guitar, and nice deep Miami soul production by Steve Alaimo! Beaver handled all the arrangements – which means that there's plenty of room for his great guitar to come to the forefront – and this album also features some of his great vocal work, set in a style that's a lot rawer than later releases – rooted a bit more in deep soul and blues, which fits nicely with the guitar. Titles include the single "Joey", plus the long "Katie Pearl", and a nice cover of "Two Steps from the Blues", which features his funky soul guitar on a nice solo – plus the tracks "What The Blues Is", "That's How It Is", "I'm Losin the Feelin", and "Give A Helping Hand".  © 1996-2020, Dusty Groove, Inc.