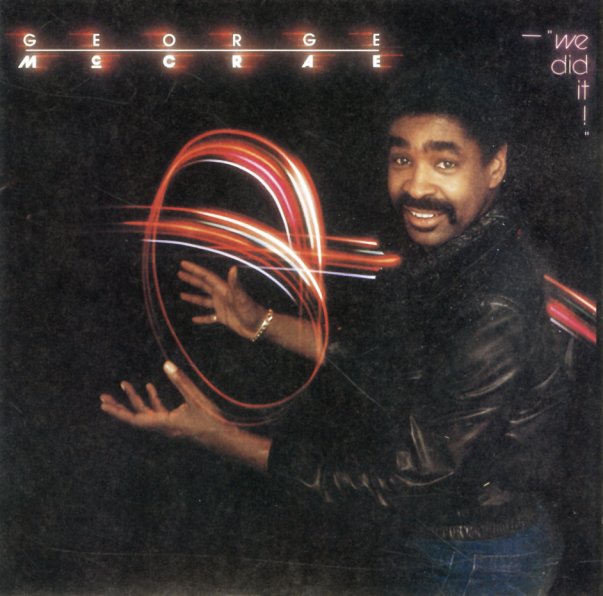 Maybe the most obscure 70s album from George McCrae – but a tight little set that still has the singer at the top of his Miami Soul game! The album features lots of production help from KC – of Sunshine Band fame – and the rhythms are in that skittish Miami mode that worked so well for the scene – quicker in a different way than disco up north, and then given those bold, bright flourishes that were the trademark TK bubbling-over style of club music! George's vocals also get produced with a bit of that flanged-out KC mode – spread into the mix, but in a way that still leaves plenty of his own personality – on funky groovers that include "You Don't Know", "I Love You", "We Did It", "Love Life & Soul", "My Love My Life My Soul", and "Are You Looking For Love".  © 1996-2021, Dusty Groove, Inc.