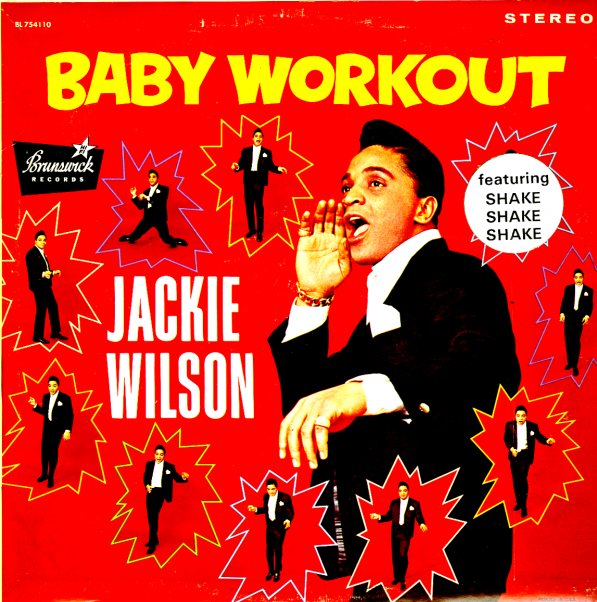 A hard soul groove from the great Jackie Wilson – and a record that really has the singer coming into his own! The music is tight, upbeat, and mighty rocking right from the start – and Wilson takes off with these tremendous vocals that are undeniably some of the greatest in early soul music – very much on a par with the best from Clyde McPhatter or Solomon Burke! And unlike some of Wilson's other albums of the time, there's almost no pop or ballad material at all – just great groovers like "Baby Workout", "You Only Live Once", "Cute Little Girls", "Shake! Shake! Shake!", "Love Train", "Say You Will", and "The Kickapoo". CD features 8 bonus tracks too – including "The New Breed", "Haunted House", "Call Her Up", "I'm Travelin On", "I'm Going Crazy", "Baby Get It", and "He's A Fool".  © 1996-2021, Dusty Groove, Inc.