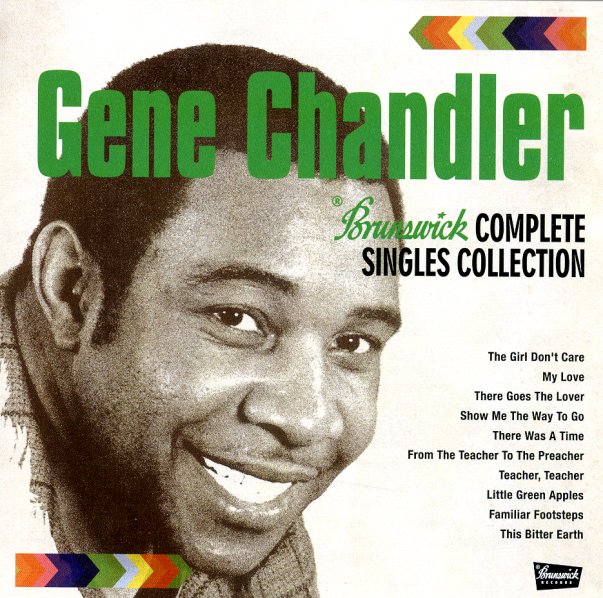 Wonderful work from our favorite stretch of music from the legendary Gene Chandler – an artist who started out on Vee Jay Records, but really hit his prime here at Brunswick! Chandler was a key singer in the early years of soul – and some of his first recordings had strong appeal to doo wop and R&B crowds – but by the time of this set, Gene was really moving into some more mature, more sophisticated styles – an approach that easily rivals that of Chicago soul contemporaries Jerry Butler and Walter Jackson! Chandler's often a bit more upbeat and swinging than either of those – especially Jackson – but here, he shares a similar open, emotive quality – much more adult than before, and delivered with a confidence that's very different than earlier weepy pop. A number of cuts here are duets with the great Barbara Acklin – and titles include "Will I Find You", "Show Me The Way To Go", "The Girl Don't Care", "Love Won't Start", "There Was A Time", "Teacher Teacher", "Anywhere But Nowhere", "This Bitter Earth", "Familiar Footsteps", "My Love", "There Goes The Lover", and the sublime "Suicide" – maybe one of our favorite Gene Chandler tracks ever!  © 1996-2021, Dusty Groove, Inc.