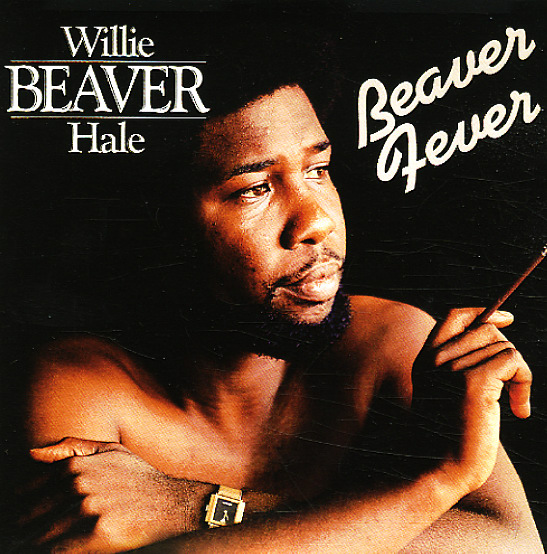 It's easy to get Beaver Fever when things sound this great – a wonderful modern soul take on the sound of Little Beaver from the 70s – serve up with plenty of warm tones, and a nicely matured version of Beaver's styles! All the bluesy bits from the start are gone, and some of the funkier edges have been smoothed down – but in their place are some great grooves that move along with a cool jazzy vibe that often makes great use of Beaver's guitar – a style that's almost like some of the more mature modern soul from up north, instead of the usual 70s Miami groove. A few tunes echo the earlier years – like the great remakes of "Party Times" and "Katie Pearl" – and other tracks include "Thank You For My Life", "Don't Get Tired Of Me", "I Feel Like Crying", and the groovy "Groove-On".  © 1996-2021, Dusty Groove, Inc.