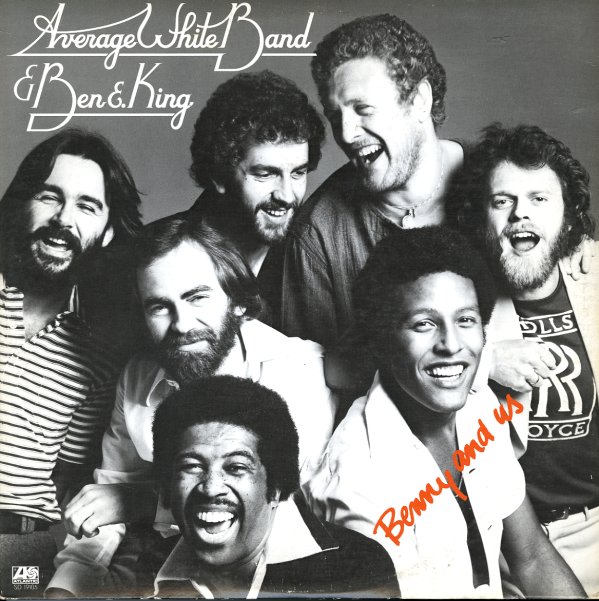 Benny & Us (with bonus tracks)

Ben E King joins the Average White Band for this sweet 70s set – a killer record that not only stands as one of King's best efforts of the decade, but one that also gives the group a great new frontman! Ben's not the only singer on the record, but his presence here can definitely be felt – deepening up the grooves nicely, and giving the already-great AWB sound an even more badass feel! Titles include the classic "Star In The Ghetto", a funky remake of "What Is Soul", an earlier hit for King – plus "Keepin It To Myself", "Imagine", "Someday We'll All Be Free", "Get It Up For Love", and "The Message". CD features bonus tracks – original single versions of "Star In The Ghetto" and "Get It Up For Love".  © 1996-2020, Dusty Groove, Inc.