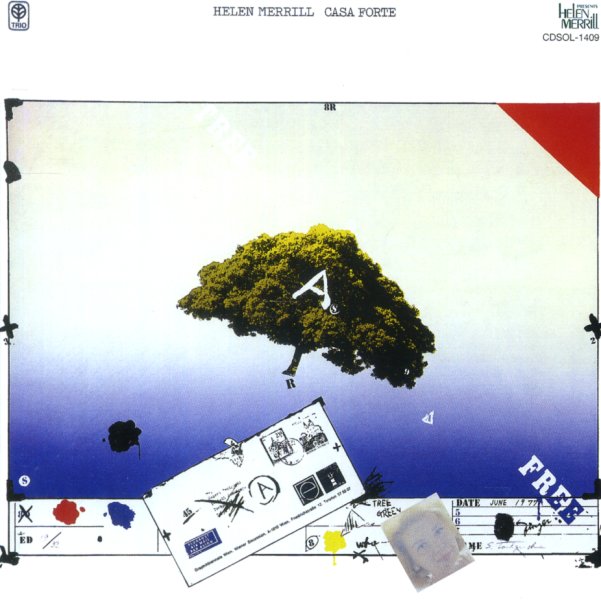 A wonderful album from Helen Merrill – one of the few jazz singers we can think of who continued to grow stylistically as the years went on! This majestic album was recorded in 1980, and it features Merrill dipping into a modern Brazilian bag – working with baroque arrangements that blend jazz and strings in the style of some of Milton Nascimento's work, but handled here with a more sensitive approach that has a lot more focus on the vocals on a few tracks. The track selection is wonderful – and the album features great versions of songs like "Wave", "Natural Sounds", "Like A Lover", "Casa Forte", "Antonio's Song", "Vera Cruz", and "So Many Stars". Arrangements are by Torrie Zito, but done with even more jazz than usual – thanks to the presence of players like Sal Nistico on tenor, Urbie Green on trombone, Bucky Pizzarelli on guitar, and Zito himself on piano.  © 1996-2021, Dusty Groove, Inc.