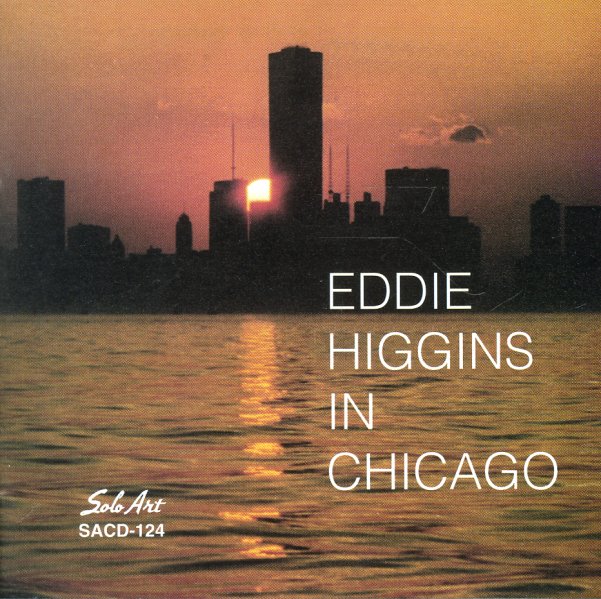 Overlooked 70s work from pianist Eddie Higgins – a longtime Chicago jazz legend, but actually recording here at a studio up in Lake Geneva! Still, the set's got all the subtle magic that Eddie was bringing to Windy City clubs back in the day – piano lines that were a lot more complex than his earlier work on bigger labels, almost effortless at most time as they tipple off his fingers with gentle care – mellow, but able to evoke generations of jazz in a single tune, while also covering a fair bit of the keyboard too. Tracks include "Greensleeves", "Valsa De Porto Das Caixas", "Air For G String", "Duke Ellington Medley", "Lela", and "How Long Has This Been Going On".  © 1996-2020, Dusty Groove, Inc.