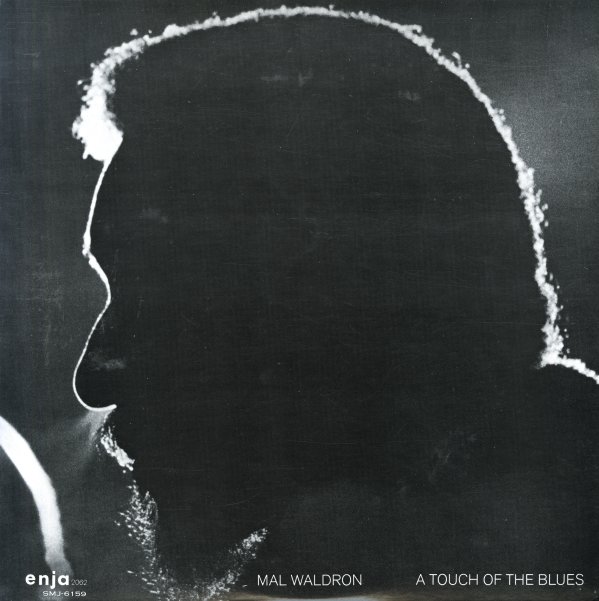 There's maybe a touch of the blues here – but the results, as usual for Mal Waldron, are completely different overall – which makes for a really magical moment from a time that was a real creative high point in Waldron's career! All tracks are long originals by Mal – played with a trio that features Allen Blairman on drums and Jimmy Woode on some especially strong bass – very different than most of his other work of the time, and really colored by the moodier colors of the Waldron palette – often played with a pointed, succinct quality that even beats his contributions to the Clarke Boland Big Band. The music leans outside, but is never as totally free as some of Waldron's more improvised recordings – and titles include the 17 minute "A Touch Of The Blues", plus "The Search" and "Here There & Everywhere".  © 1996-2022, Dusty Groove, Inc.
(Part of the "Enja – Real Jazz Classics" series!)