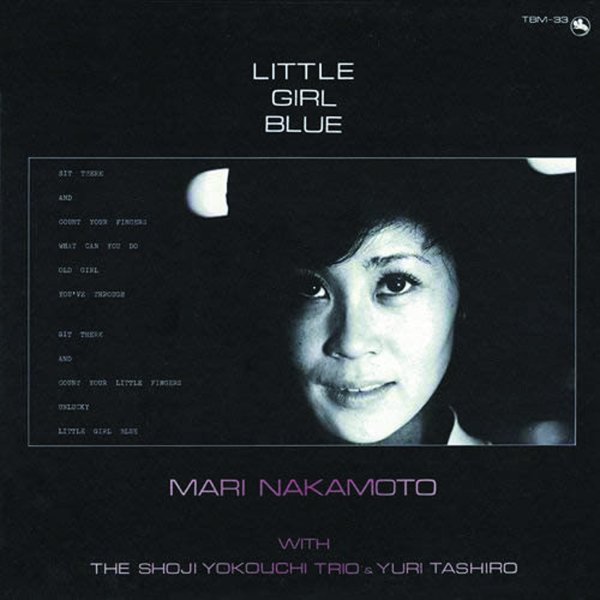 Warmly wonderful work from singer Mari Nakamoto – perfectly recorded in a warm Three Blind Mice manner that really suits her style! As with some of the other records on the label at the time, the vibe here is a bit laidback – but in a great way, which lets Mari slink forward in the lead, often with some nicely soulful currents – amidst guitar lines from Shoji Yokouchi, and some occasional organ from Yuri Tashiro – balanced out nicely with some lean work on bass and drums. Titles include a great take on "Bag's Groove" – plus "Song For You", "Black Coffee", "Dreamsville", "I Wanna Be Around", and "Good Morning Heartache" – all done in nicely laidback, open takes!  © 1996-2021, Dusty Groove, Inc.
(Part of the Three Blind Mice Supreme Collection!)