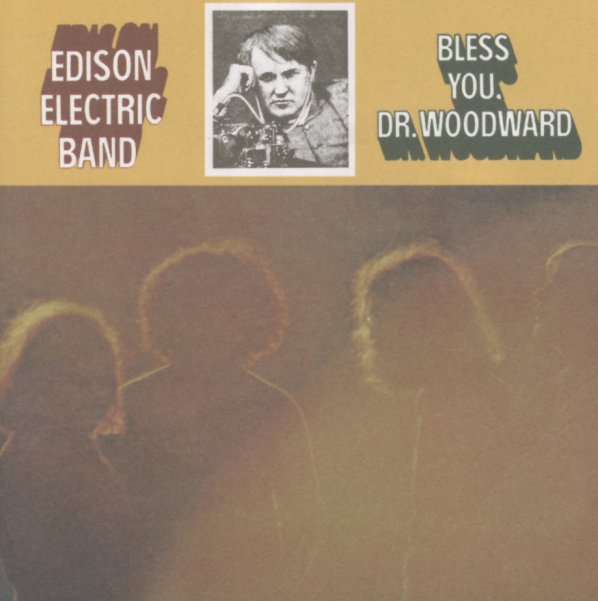 The only album ever issued by this very groovy group – a quartet who wandered from Philly to San Francisco in the late 60s – where they clearly picked up the right sort of energy to let their freak flag fly! Yet these guys aren't totally Bay Area, either – as they've got more of the east coast roots that echo their start in the Philly scene a few years before – almost that mix of tightness and hipness that graced some of the best Long Island groups who were finding their way into New York during the same generation. There's plenty going on here – especially some nice songwriting, and a way of appreciating influences from blues and soul music – yet never coming across as a blues rock band at all. Titles include "Baby Leroy", "Over The Hill", "Ship Of The Future", "West Wind", "Royal Fool", "Lebanese Packhorse", and "Smokehouse".  © 1996-2022, Dusty Groove, Inc.