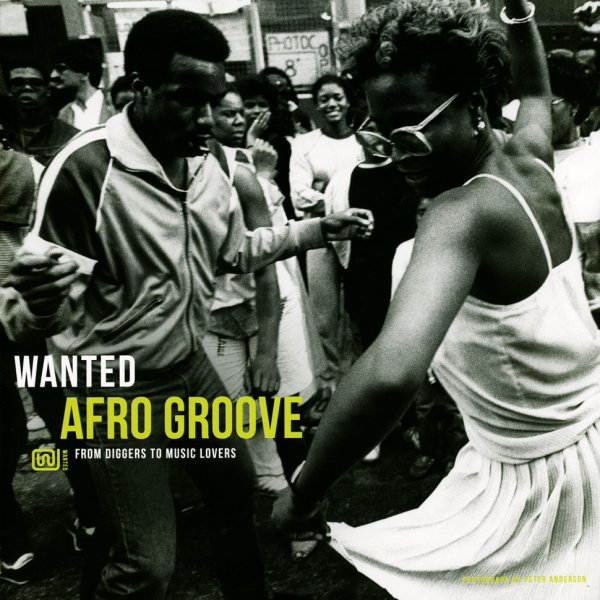 A cool collection of Afro-funky nuggets – a set that features a few classics from back in the day, plus contemporary work that show just how strongly the original vibe has continued into the 21st Century! The set list is great – and there's a lot less familiar material than you might expect – well-chosen tracks pulled from a variety of contemporary labels dedicated to keeping up the groove – Mr Bongo, Soul Makossa, Awesome Tapes From Africa, and others – on titles that include "Wake Up Your Mind" by Joni Haastrup, "Khomo Tsaka Deile Kae" by Marumo, "E Go Betta" by Dele Sosimi, "Baleka" by Zimba, "Motapo" by Manu Dibango, "Kudaushe" by Afriquoi, "Take Me Higher" by Om Alec Khaoli & Umoja, "Simigwa Do" by Gyedu Bley Ambolley, "Gyae Su" by Pat Thomas & Kwashibu Area Band, and "Shaka Bundu" by Penny Penny.  © 1996-2020, Dusty Groove, Inc.