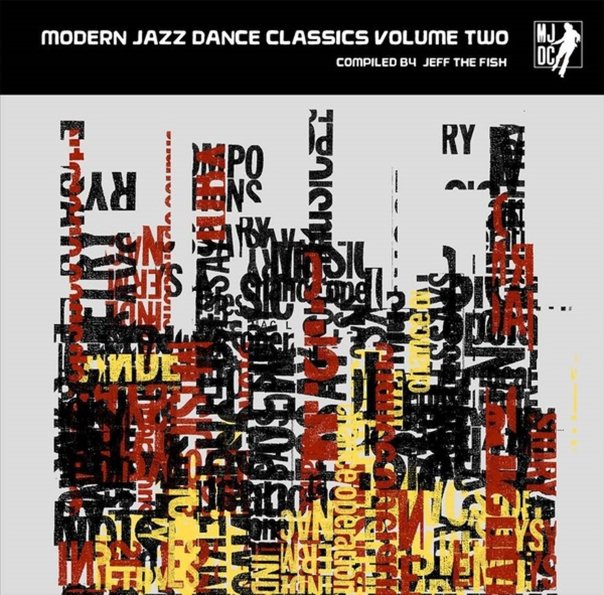 A great assortment of funky jazzy cuts from recent years – a stunning package that shows just how much the love of jazz on the dancefloor has exploded in the contemporary underground – in ways that are so different than the modes of decades back! Yes, there was a time when "jazz" on a dance track meant a lame sax solo or stolen sample from the 70s – but things really evolved past that, to a whole generation of artists who've really re-embraced live instrumentation mixed with clubbier rhythms – pushing things way way past the more familiar jazz funk sounds of back in the day! In other words, these cuts are new, but also resonate with some vintage elements – very fresh, and exploding with new ideas and very groovy sounds – titles that include "Finding Common Ground" by Mario Cruz, "Catfish Sandwich" by Brian Charette, "Yggdrasil" by PJS, "Theme From Quartet" by Fox Capture Plan, "Another Brick In The Wall" by Wildcard, "Falling In Love With Love" by Niki Haris, "Lisbon" by Markpaulnorton, "Gotta Be Free" by Nina Mya, "K's Dream" by Yusuke Shima, "San Gogo Fu" by Caroxfa, "Fly" by Nicole Banks, and "Jungle" by Shahin Novrasli.  © 1996-2021, Dusty Groove, Inc.