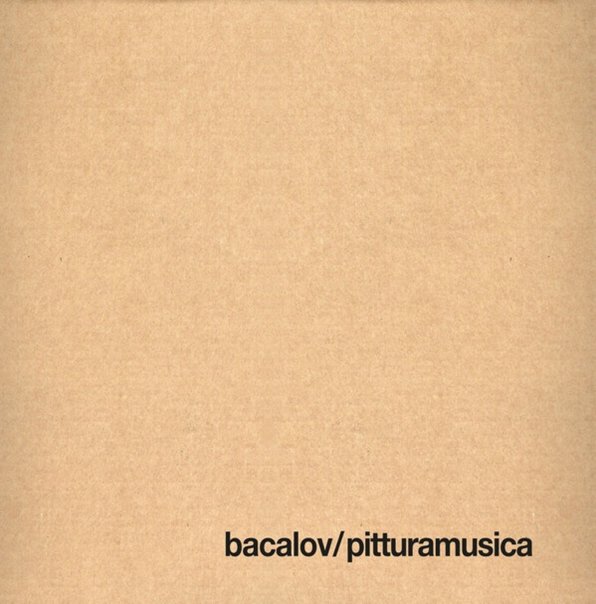 An album with a very basic cover, but one that's got a very deep dimension in sound – thanks to some very groundbreaking work from Italian sound library giants Ennio Morricone and Luis Bacalov! The music is maybe mostly in the territory of Morricone's experimental work – especially his contributions to the legendary Il Gruppo – and the style is very different than we're used to hearing from Bacalov, who we know best for sweeter themes and action-drenched soundtrack work! Instead, the music here comes from a variety of familiar instruments – piano, violin, cello, trombone, and voice – but all used in really unusual ways, with properties that go far beyond their usual sonic expectations – at a level that's really striking throughout! The vocal numbers almost recall some of the dadaist experiments of earlier in the century, and the piano and string passages would be right at home next to work by Luigi Nono or Gyorgi Ligeti. The work was created for an exhibition of paintings by the painter Masci – and titles include "Corpopaesaggio 2", "Mela", "La Gioconda", "SB", "Conchiglia", and "Venere D'Urbino".  © 1996-2021, Dusty Groove, Inc.
(Limited editon black vinyl pressing – in an extra heavy cardboard sleeve!)