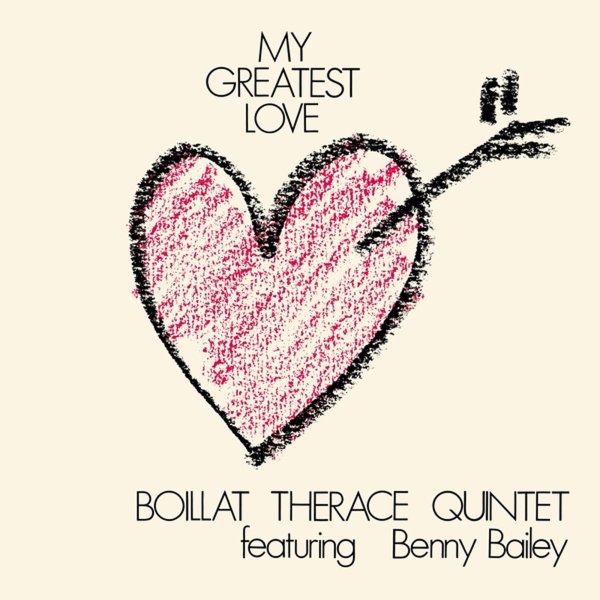 A gem of a record from this fantastic French group – and one that also features superb guest work from trumpeter Benny Bailey, at a time when he was at the most righteous apex of his talents! The core group is lead by Jean Francois Boillat on Fender Rhodes and piano, and Raymond Therace on alto, tenor, and flute – and together, the players craft a superbly soulful groove – a mix of sharp reed lines with warmer Rhodes elements – like some of the hippest records on the Muse label at the time, or with a Black Jazz label vibe at others! Bailey fits right into the mix, and matches the energy he gave the world on some of his Ego label recordings from Germany – bringing key colors and strong solos to titles that include "Prompt", "Blue Bossa", "Geminio", "My Greatest Love", "Le Colin", and "Gibraltar".  © 1996-2021, Dusty Groove, Inc.