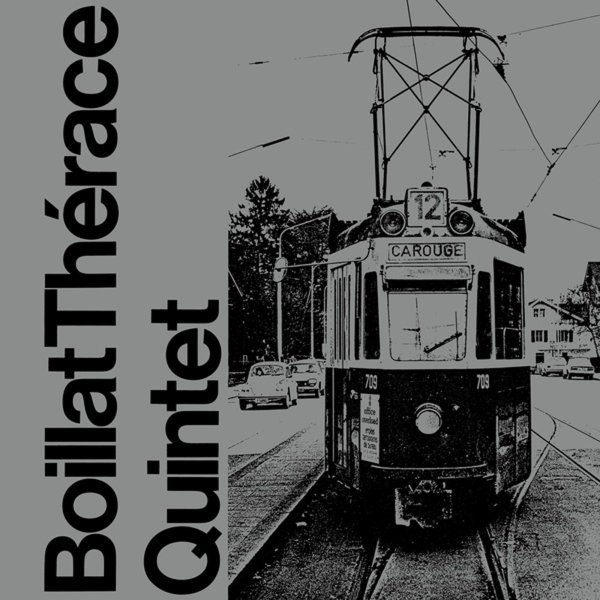 One of those great European jazz records that never fully got its due back in the 70s – but which would have stood right next to classics on the Black Jazz label, if it were issued in the US! The group here are wonderfully soulful, and have a fluid, open sort of energy – never avant, and spiritual more in nature than execution – but very individual and very personal, as they serve up a mix of original songs and a few very well-chosen cuts by others! Jean Francois Boillat leads the group on Fender Rhodes and piano, in tandem with reedman Raymond Therace – who blows both tenor and flute, alongside bass, drums, and added percussion. Boillat's approach to the Rhodes is great – chunky and ringing out with a strong current of soul – and Therace clearly follows the vibe, especially on his tenor solos. Titles include "Sweet Fire", "1224, "Straight Life", "In Your Quiet Place", "Cenovis", and "Rahsaan Rahsaan".  © 1996-2021, Dusty Groove, Inc.