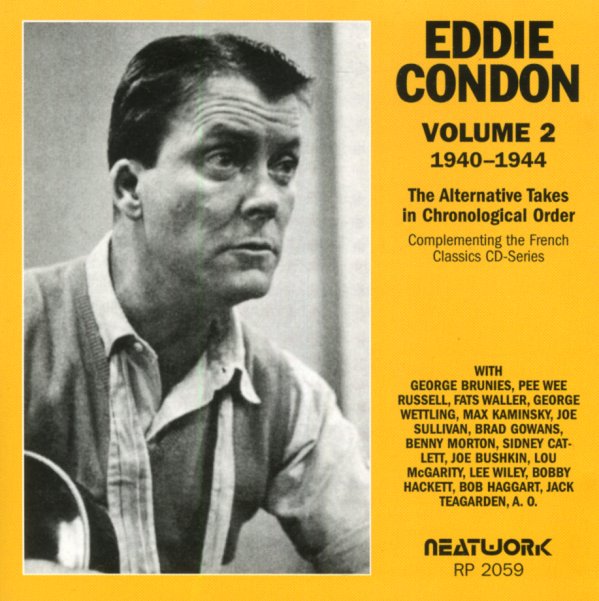 Swiss Movement – Montreux 30th Anniversary Edition (with bonus track)
Atlantic/Rhino, 1969. Used
CD...$6.99
The extremely successful union of two of Atlantic's biggest funky jazz stars, caught live in Switzerland, with the amazing Benny Bailey sitting in on trumpet. The tracks are long and funky, and are virtually a blueprint for pop soul jazz playing of the time – mixing slinky rhythms with some ... CD