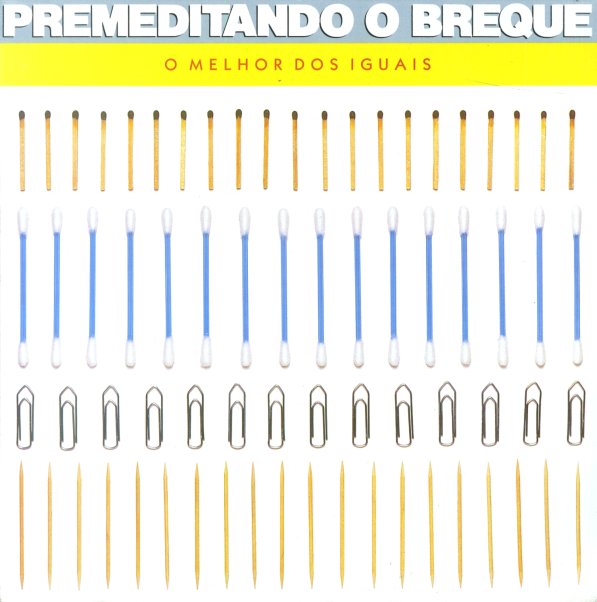 (Includes the printed inner sleeve. Cover has some light wear.)

Jobim (aka Maita Pere)
MCA, 1973. Near Mint- Gatefold
LP...$14.99
An incredibly pure moment of genius from Jobim! Features one of the best versions of "Aqua De Marco" ever, done up in these haunting blue chords, backed by great baroque orchestrations, which descend and trail off, then come sweeping back in. The whole album's just as great, with ... LP, Vinyl record album

Donato-Deodato
Muse, 1973. Near Mint-
LP...$14.99
The legendary meeting of the two biggest Brazilian keyboard talents of the 70s – Joao Donato and Eumir Deodato – coming together in beautifully funky formation! The sound is a great blend of the moody electric work of Donato's classic Quem E Quem album, and some of the fuller, funkier ... LP, Vinyl record album

Herb Alpert Presents Sergio Mendes & Brasil '66
A&M, 1966. Very Good+
LP...$11.99
The start of a legend – and the very first album by Sergio Mendes' Brasil 66 group, proudly brought to the world through the godlike talents of a young Herb Alpert! Sergio was no stranger to the recording studio by the time of this set, but the record marked a real shift in his music – ... LP, Vinyl record album