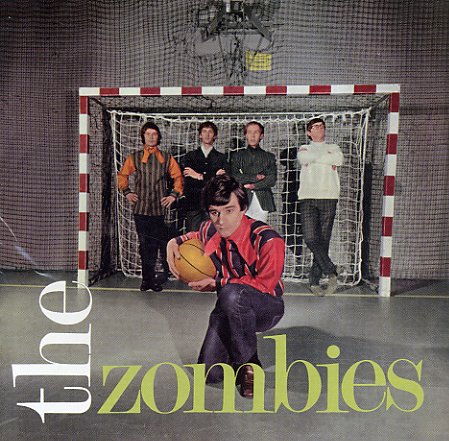 Zombies – I Love You

Fantastic early work from The Zombies – the kind of material that set them apart from the rest of their generation, right from the start – thanks to the young brilliance of Rod Argent and Colin Blunstone! This set presents all the tracks in their rare mono mixes – different than some previous US issues of the material – and even at the start, you'll hear just how unusual and compelling the group's approach to their music was – kind of the road to the Odessey & Oracle to follow! Titles include "The Way I Feel Inside", "How We Were Before", "Leave Me Be", "She's Not There", "Whenever You're Ready", "Is This The Dream",. "Indication", and "I Love You".  © 1996-2021, Dusty Groove, Inc.