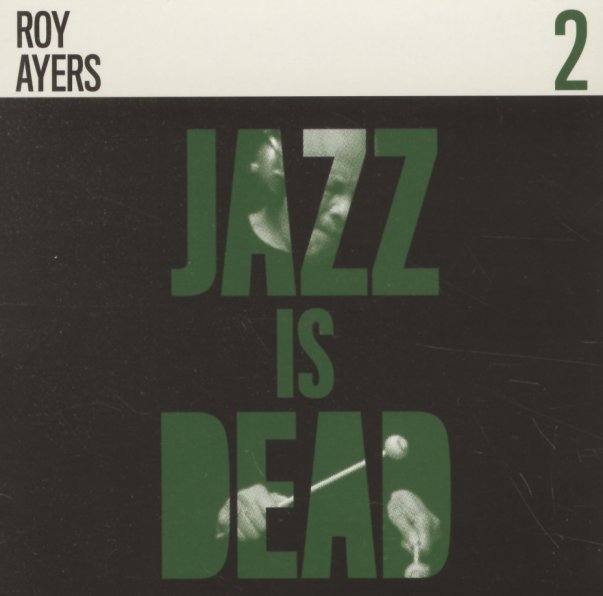 An album with Roy Ayers in the title – but which also features the man himself in the music – really sounding wonderful here, and recreating some of the best sounds of his classic work from the 70s! For some reason, Adrian Younge always likes to put his name in the lead, even when working with classic artists – like The Delfonics – but as with his record with that group, this project never has Younge eclipsing the real star of the set too much – as the record is very much Roy's own, and is full of the kind of sublimely soulful sounds that have always made Ayers one of our favorite artists of all time! Roy plays vibes, sings, and delivers the kind of well-tuned soul tracks that we always love so much – alongside bass, Fender Rhodes, and other instruments from Adrian Younge and Ali Shaheed Muhammad – plus work from Phil Ranelin on trombone, and Wendell Harrison on tenor. Titles include "Hey Lover", "Synchronize Vibration", "Soulful & Unique", "Sunflowers", "Shadows Of The Past", "African Sounds", and "Solace".  © 1996-2022, Dusty Groove, Inc.
(In a very cool die-cut sleeve, too!)

Dance Ancestral
Stones Throw, 2022. New Copy
LP...$23.99 24.99
A surprisingly sweet set of keyboard grooves from John Carroll Kirby – an artist who's always a bit hard to peg, given that he changes things up with each new record – but one who's really delivered some greatness with this special set! The record's got older keyboard modes at play, ... LP, Vinyl record album

Burnt Offering
Daptone, 2014. New Copy Gatefold
LP...$13.99 17.99
Some of the deepest, heaviest work we've ever heard from the Budos Band – as you might guess from the album's dark title and cover! There's a bit of a heavy metal look to the package, but the sounds within are still the righteous funk we've always loved from Budos – yet are also ... LP, Vinyl record album