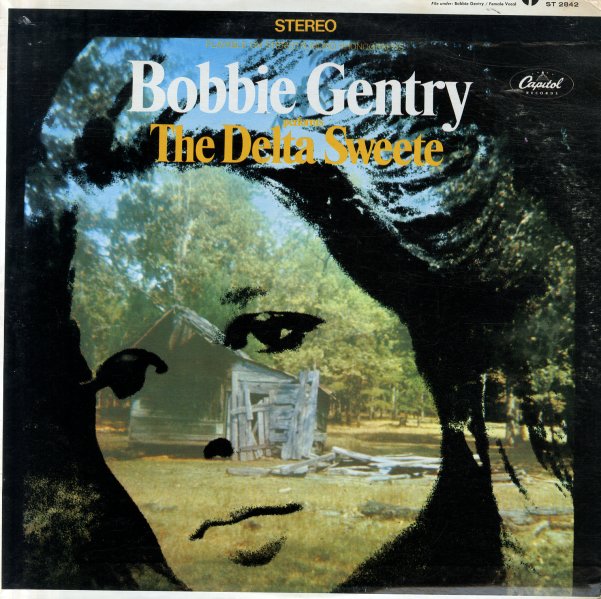 A sublime album from the great Bobbie Gentry – and maybe her strongest full-length set recorded during the classic Capitol years! The title's "sweete" is a hillbilly play on the word "suite" – and the album definitely works as an extended suite of tracks – almost a concept album, and one that mixes lots of Bobbie's own tunes with a few well-chosen covers – all set to larger arrangements that feature strings from Jimmie Haskell and horns directed by Shorty Rogers – all while Gentry leads the combo at the core! Later Capitol albums had Gentry doing a lot of covers, and maybe losing her identity a bit – but this set is more of an expansion on the mode she brought to the "Billie Joe" single – with tracks that include "Reunion", "Mornin Glory", "Sermon", "Penduli Pendulum", "Jessye Lisabeth", "Courtyard", "Okolona River Bottom Band", and "Refractions". 2CD version features a brand new stereo mix from the original tapes, the original mono mix of the album, and bonus tracks that include demos of "Mornin Glory", "Sermon", "Jessye Lisabeth", "Louisiana Man", "Refractions", "The Way I Do", and "Feelin Good" – plus an instrumental of "Okolona River Bottom Band", and an alternate take of "Mississippi Delta".  © 1996-2022, Dusty Groove, Inc.