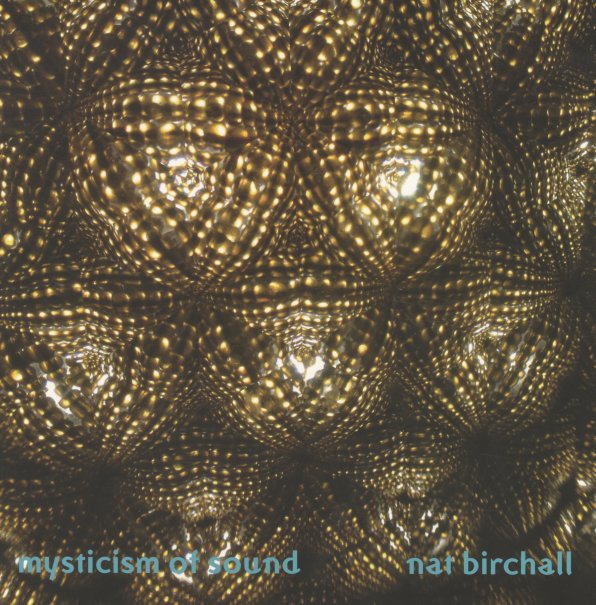 One of the most unusual albums we've ever heard from saxophonist Nat Birchall – and that's saying a lot, given the very unusual qualities of most of his work! Yet this set is very special in that it's a solo effort – music by just Nat himself, but never on one instrument at a time – as he works in his own studio to create these tunes that have a strongly spiritual vibe, especially for music from one individual – with a tenor or soprano sax solo often in the lead, amidst other instrumentation that includes bass, drums, percussion, bells, and bass clarinet – plus a bit of work on a Korg minilogue! If you're worried about the album sounding gimmicky, or lacking the depth of some of Birchall's other recordings – don't – because the whole thing is as rich and soulful as all the other kinds of records that have made us love Nat so much over the years. Titles include "Dance Of The Sun God", "Omniscient Beings", "Outer Realm", "Space Time Vortex", "Celestial Spheres", "Cosmic Visitant", and "Inner Pathway".  © 1996-2022, Dusty Groove, Inc.

Le Dejeuner Sur L'Herbe (180 gram pressing – with download)
Verve/Universal (UK), 1969. New Copy (reissue)
LP...$52.99 67.99 (CD...$16.99)
A wonderful wonderful set from the British jazz scene of the late 60s – beautifully inventive large ensemble material, done under the direction of Neil Ardley – and featuring some of the best British jazz musicians of the time! The group's a showcase not only for creative young talent ... LP, Vinyl record album