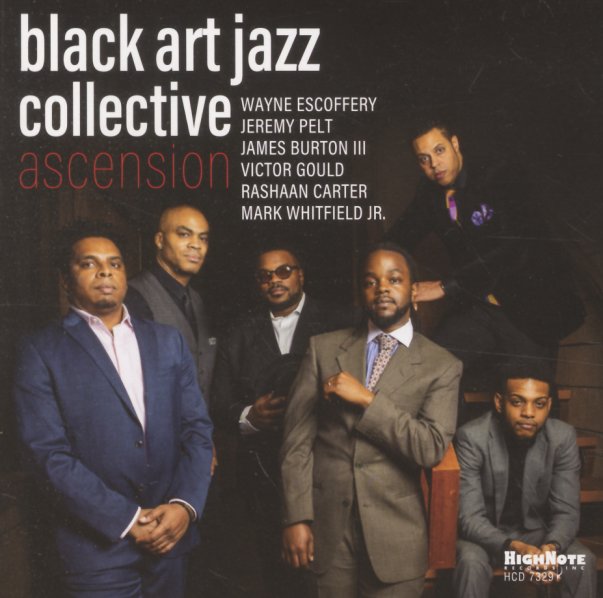 We love this group – and with each new record, they give us reason to love them even more – and realize that their totality is even greater than the sum of their many all-star parts! The lineup alone is enough – Wayne Escoffery on tenor, Jeremy Pelt on trombone, James Burton III on trombone, Victor Gould on piano, Rashaan Carter on bass, and Mark Whitfield on drums – but together, they sound even more amazing – kind of crackling and bristling with energy, as if the players are keenly engaged in each other's company – not in a competitive way, but with a collaborative energy that even tops most other groups comprised of leaders in a single combo! Soaring colors are balanced by beautiful depths – and titles include "Iron Man", "For The Kids", "No Words Needed", "Twin Towers", "Involuntary Servitude", "Mr Willis", and "Ascension".  © 1996-2021, Dusty Groove, Inc.