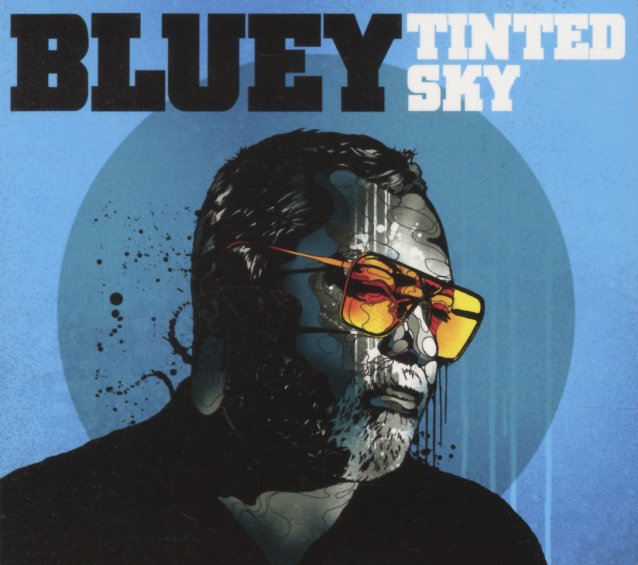 A great solo project from the man behind Incognito – and a reminder that, although Jean Paul "Bluey" Maunick can always choose great singers for that group – he can serve up some pretty great vocals on his own! The sound here is a nice lean change from the fuller Incognito vibe – Bluey on guitar and keyboards, with help from Richard Bull on other instruments, keyboards, and rhythm programs – all given this full, warm production tip that has Bluey's vocals spacing out next to the keyboards – on titles that include "Don't Ask Me Why", "Had To Make You Mine", "From The Break Of Dawn", "Floating World", "Tinted Sky", "Nobody Knows", "Unaware", and "Back Here Again".  © 1996-2021, Dusty Groove, Inc.