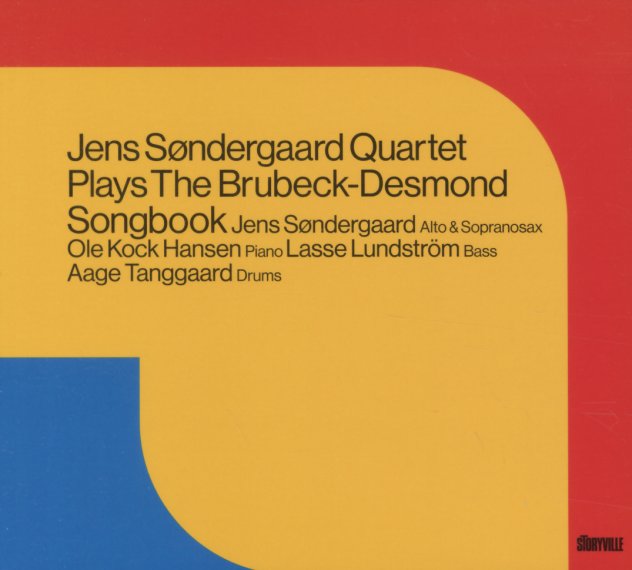 A really great take on the sound of the Dave Brubeck/Paul Desmond quartet of the 50s and 60s – that magical unit that really transformed the sound of jazz at the time, and continues to hold strong over the decades! The approach here, though, is also a nice change from Paul and Dave – in that Jens Sondergaard has maybe a bit more spirit in his alto, and also plays soprano sax too – and is matched by some fantastic piano from Ole Kock Hansen, a player with a much more organic flow than Brubeck – not that we don't like Dave's piano, but Ole's got a warmth that really changes things up – as does the bass work of Lasse Lundstrom, who's upfront and full in the mix, and also brings a lot of humanity to the proceedings! Tunes are all gems from the key years of the original group – and titles include "Why Not", "Bossa Antiqua", "The Duke", "Broadway Bossa Nova", "Embarcadero", "In Your Own Sweet Way", and "Brandenburger Gate".  © 1996-2021, Dusty Groove, Inc.