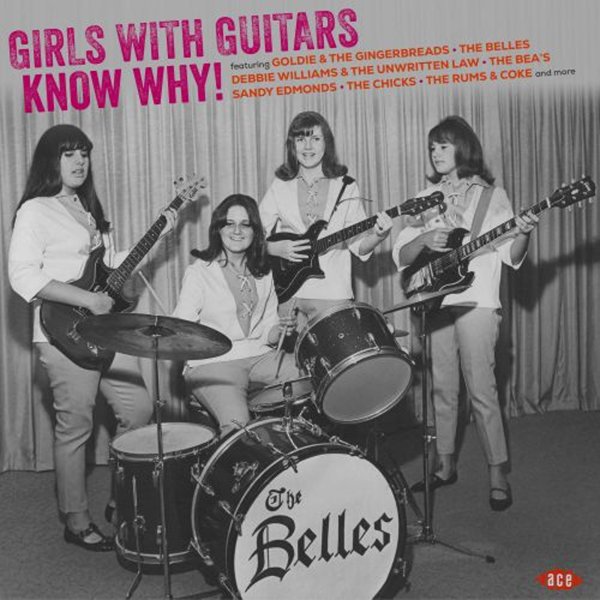 A searing set of all-girl rockers from the late 60s – underground work from the hinterland of the American garage scene – all rare material originally issued on a handful of small indie labels! This vinyl set is a great addition to the CD series of the same name – and like those previous entries, the whole thing is a great antidote to some of the dodgy unofficial girl rock collections over the years – served up with superb sound, detailed notes, and a selection of tracks that really goes for the best of the best – not just the rare for rare sake's sort of cuts! A few especially rare cuts only ever appeared in later years on CD compilations, and make their vinyl debut here – in a set list that includes "Thou Shat Not Steal" by Glenda Collins, "Quite A Reputation" by The Chymes, "Look For Me Baby" by Goldie & The Gingerbreads, "Love Seems To Hard To Find" by Debbie Williams & The Unwritten Law, "Boy What'll You Do Then" by Denise, "Stardust Come Back" by Girls Take Over, "Piece Of You" by She, and "I Don't Know Why" by The Wrongh Black Bag.  © 1996-2020, Dusty Groove, Inc.