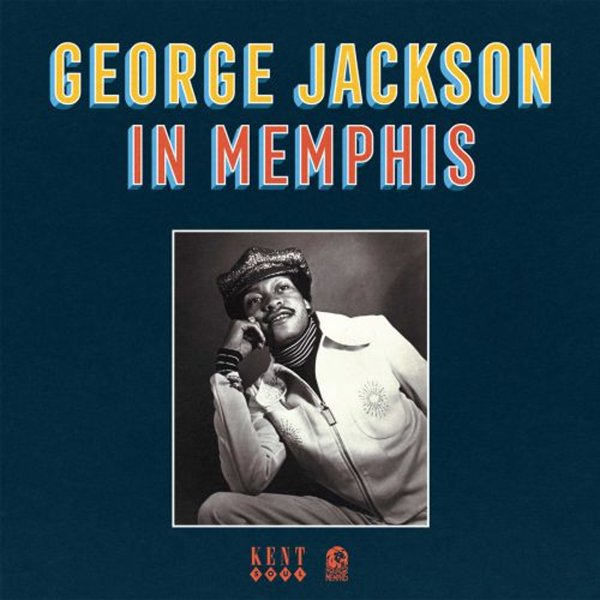 A stunning collection of work from the great George Jackson – a real 70s powerhouse in southern soul, but an artist who didn't always get the chance to shine as much as he should! One reason for that was that Jackson only issued singles during the decade – work here collected from labels that include Chess, MGM, and Sounds Of Memphis – superbly-written tunes that really show off George's skills as a songwriter – at a level that also had Jackson's talents so in demand by others, he didn't always get the chance to issue records on his own. As you'd guess from the title, the work here was all recorded in Memphis – with wonderful vocals by George, and that strong Memphis style backing of soulful guitars, horns, sweet keys, rollicking drums and insistent bass lines. Titles include "Things Are Getting Better", "Let's Live For Ourselves", "If You Never See Me", "Dear Abby", "I Don't Need You No More", "Talking About The Love I Have For You", "How Can I Get Next To You", "If You Never See Me", and "Walking The City Streets".  © 1996-2022, Dusty Groove, Inc.