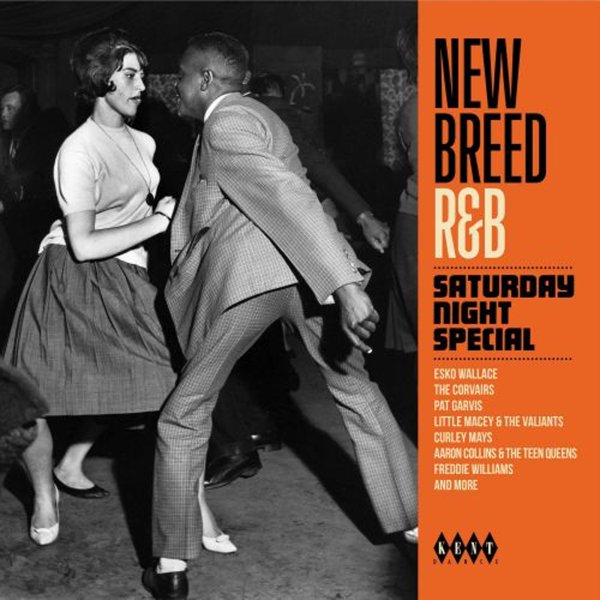 Raw soul from the 60s – not the polished sounds of Motown, or the smoother grooves of the Philly studios – but instead work by artists who might have recorded R&B during the decade before, and who still work here with a fair bit of grit in their grooves! The shift is a bit like that which James Brown made between the 50s and 60s – and that includes the occasional funky groove here and there – mixed with really powerful vocals right upfront, and a hard-wailing instrumental backdrop that really matches the energy of the singers! Occasional hints of blues float into the mix here and there, but the music is hardly blues at all – just rare soul gems pulled from labels that include Galaxy, Carnival, Chant, Modern, and many others – including a number of tracks unissued at the time, and seven that appear here for the first time ever. Titles include "Compact Baby" by Rob Robinson, "I'll Never Do It Again" by The Corvairs, "Every Saturday Night" by Aaron Collins & The Teen Queens, "Your Yah Yah Is Gone" by The Tren Teens, "Turn The Lamps Down Low" by Pat Garvis, "Family Man" by Slim & The Twilights, "Purty Lil Mama" by Freddie Williams, "Triple Zero" by Esko Wallace, "Love Must Be Taboo" by Tony Clarke, "The Long John" by Jarvis Jackson, and "Head Doctor" by Gay Meadows.  © 1996-2021, Dusty Groove, Inc.