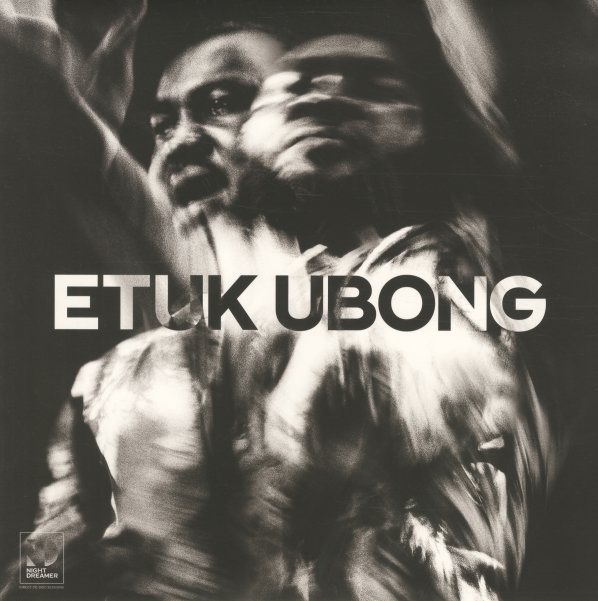 Symphonie Pacifique (with bonus download)
Strut (UK), 2020. New Copy 2LP Gatefold
LP...$28.99 29.99
One of the most ambitious albums to date from the mighty Greg Foat – a set that's different than some of his more intimate affairs, in that it features key contributions from British jazz giants both young and old – all working with Greg's piano, Fender Rhodes, and vibes in a style that' ... LP, Vinyl record album