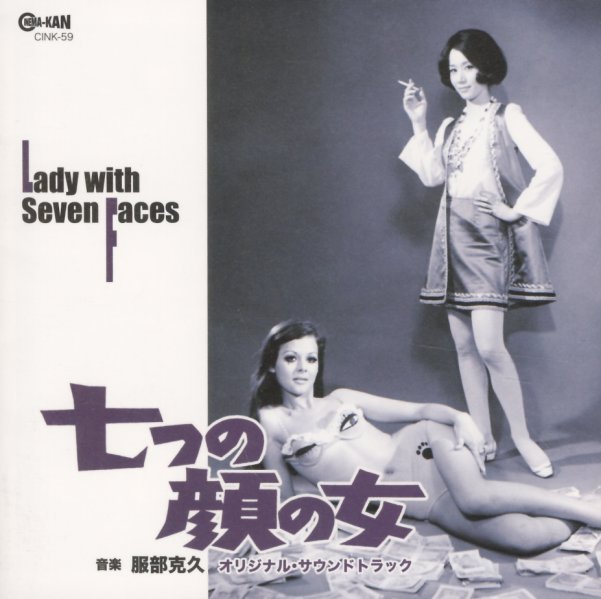 Ghoulies
WRWTFWW (Switzerland), 1985. New Copy
CD...$16.99
The first-ever full presentation of the music for Ghoulies – the creepy 80s horror film about monsters that would come up from the toilet! Richard Band's music is surprisingly rich and full for the film – done with light orchestrations that evoke a nice sense of fantasy – ... CD