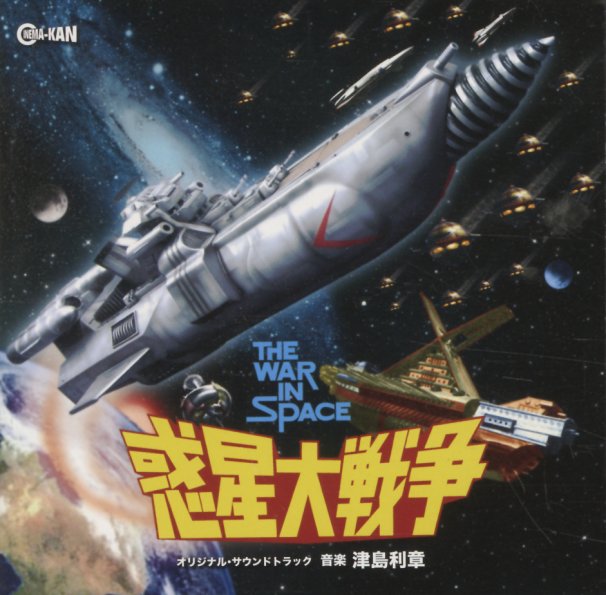 Space age warfare never sounded so groovy before – thanks to some great dynamic scoring from Toshima Tsushima! The approach here is maybe a bit like Barry Gray's work for Space 1999 – some elements that echo older sci-fi soundtracks, particularly in the way that familiar instrumentation is made to sound "alien" – but as with Gray, there's also some 70s action elements at play – including some groovier tunes that really set the scene! A number of tracks include electronics or cool effects – and this 2CD set features a massive amount of music from the series – 76 tracks in all, with some in stereo and some in mono.  © 1996-2021, Dusty Groove, Inc.