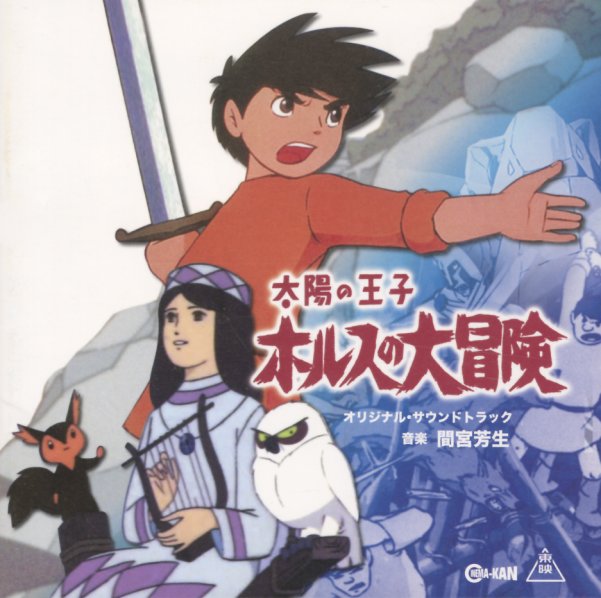 A 2CD set of music designed to accompany Japanese animation that starred "the little Norse Prince Valiant" – the cut lil' guy pictured on the cover, who gets some very action-packed accompaniment here! Most tunes are short and lively, and almost echo an older cartoon mode that you might have heard in the US in the 30s and 40s – not exactly Merrie Melodies or Raymond Scott, but not that far away either – as there's all sorts of playful arrangements, unusual horns, offbeat rhythms, and other things that really make the orchestrations sparkle! As with other titles in this series, the whole thing is very well done, but with all notes and titles in Japanese – a 2CD set with 54 tracks in all.  © 1996-2020, Dusty Groove, Inc.