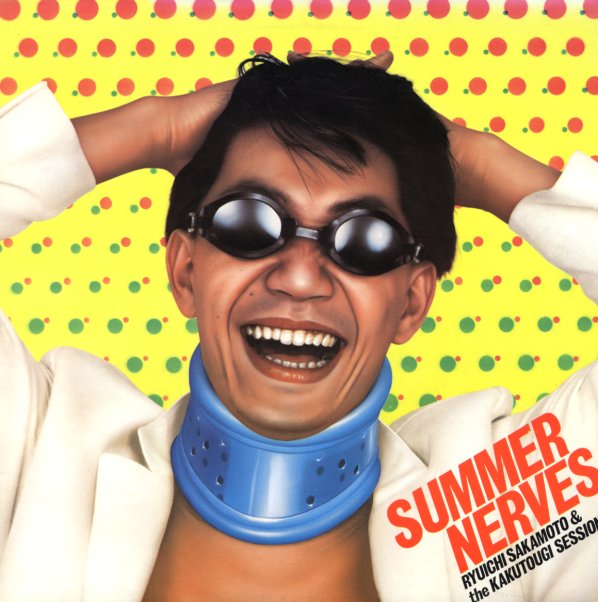 A set that's maybe a bit more straightforward than some of the other work from Ryuichi Sakamoto from the time – warmly crafted with lots of jazzy touches, thanks to work on the record from Katuougi Session! The approach is almost city pop, but there's still some of the quirkier touches we love in Sakamoto's music – as you might guess from the cover – including a bit of vocoder, and a relatively understated way that often has the lyrics stepping around right down in the grooves! Titles include "Sweet Illusion", "Time Trip", "You're Friend To Me", "Sleep On My Baby", "Summer Nerves", and "Gonna Go To I Colony".  © 1996-2021, Dusty Groove, Inc.
(Heavy yellow vinyl pressing – with obi!)