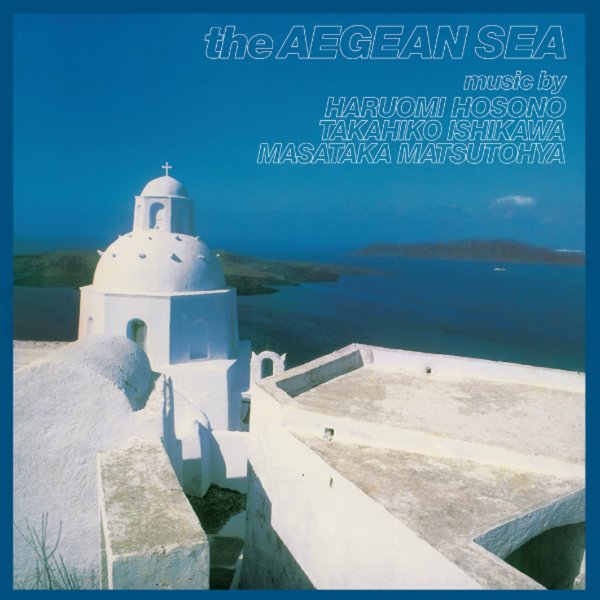 A dreamy little record, and one that's every bit as warm and sunny as its cover – served up here in a mix of 70s Japanese fusion and soundtrack modes, with a relatively straight vibe overall! There's some of the whimsy of the artists' other work, but nicely filtered into modes that showcase their growing participation in the city pop years – but always with a kind of understated quality that makes the whole thing so great! There's a nicely laidback vibe to the whole thing, which breaks a bit when a jazzier moment comes into the mix – and titles are all in Japanese, or we'd tell you more about the record.  © 1996-2021, Dusty Groove, Inc.
(Heavy clear vinyl pressing – with obi!)