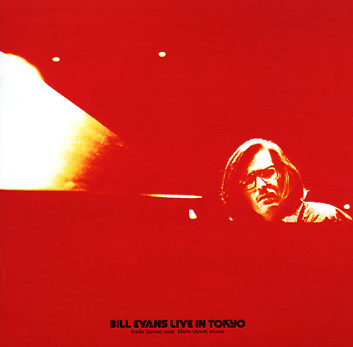 Part – Terumasa Hino Meets Reggie Workman (2020 Record Store Day Release)
Love/Ultra Vybe (Japan), 1970. New Copy Gatefold (reissue)
LP...$35.99 (CD...$24.99)
A fantastic collaboration between Japanese trumpeter Terumasa Hino and avant bassist Reggie Workman – one that might seem unusual if you only know Hino's later work, but which was part of a few key collaborations that Hino and Workman did together at the start of the 70s – part of a ... LP, Vinyl record album

Mingus Ah Um Redux (with bonus LP)
Columbia/Get On Down, 1959. New Copy 2LP Gatefold (reissue)
LP...$28.99 31.99 (LP...$59.99)
One of Charles Mingus' true classics – and an essential album in any jazz collection! This 1959 gem was recorded by Mingus at a key point in his career – when he was rising from the jazz underground into the ranks of America's elite jazzmen, penning some of the most challenging work of ... LP, Vinyl record album

Bitches Brew
Columbia, 1969. New Copy 2LP Gatefold (reissue)
LP...$35.99 37.99 (LP...$69.99)
One of the few cases in jazz where an oft-played classic still resonates with power! The record itself is a key cap to Miles Davis' already-groundbreaking years of the 60s – a bold step forward, not just for his nascent electric sound, but also for jazz in general – and the benchmark ... LP, Vinyl record album