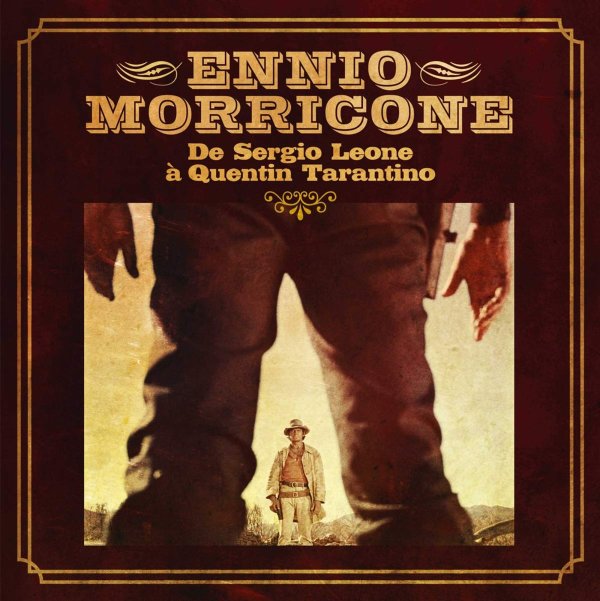 Also available
Ennio Morricone — Ennio Morricone De Sergio Leone A Quentin Tarantino ... LP 19.99
A key look at two different slices in the mighty soundtrack career of Ennio Morricone – his legendary work for Italian director Sergio Leone, and his later re-use by Quentin Tarantino – the American director who was strongly influenced by Leone's work in the 60s! If you've never heard Morricone's music for the films of Leone, it's amazing – sounds that completely transform the work on screen, and which also helped push the genre of western forward a few notches too – a sonic landscape that's completely different from American western soundtracks, and filled with amazing sounds, unusual musical flourishes, and a level of scoring that's still light years ahead of its time! It's that quality that made the music so influential for Tarantino – who first re-used some of his favorite Morricone moments from the past, then had the maestro score some new music for films as well. That amazing link is presented strongly here – in a package that features 3 CDs of work for Leone – extensive material from the scores to For A Fistful Of Dollars, For A Few Dollars More, The Good The Bad & The Ugly, and Once Upon A Time In The West – plus a fourth CD that features Morricone music used in the Tarantino films Kill Bill, Inglorious Basterds, Django Unchained, and Hateful Eight – with bonus material too!  © 1996-2022, Dusty Groove, Inc.