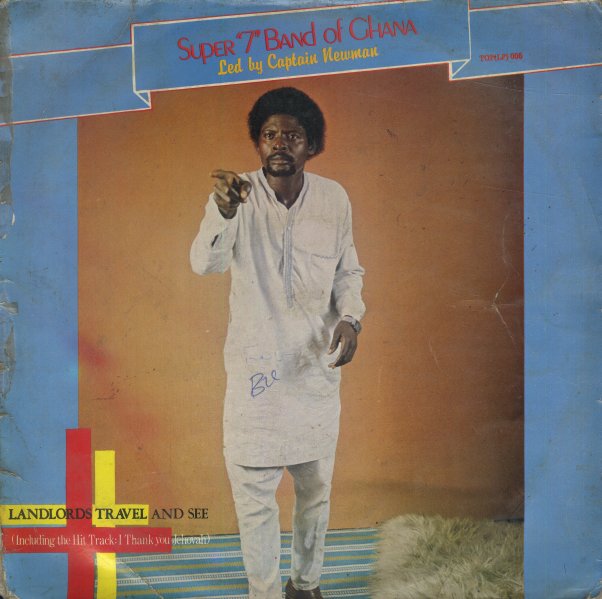 (Cover has wide clear tape on all four sides, a large stain at the top left corner, and some pen on back.)