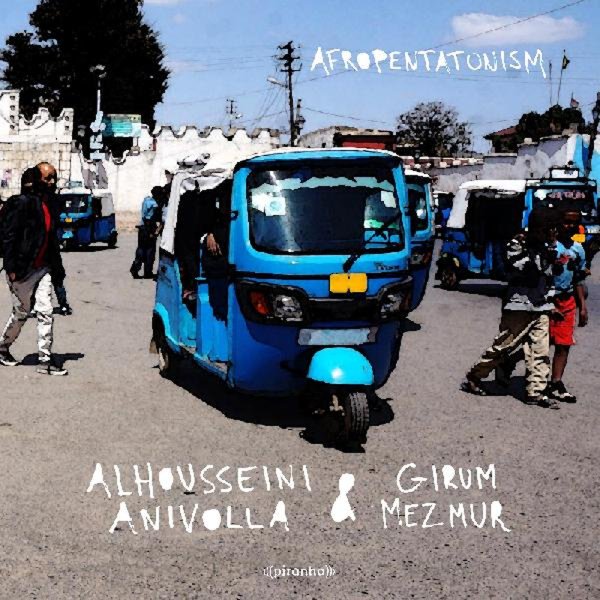 A great blend of Saharan and Ethiopian guitar styles – the former played by Alhousseini Anivolla, the latter by Girum Mezmur – working together here in a set of intertwining solos and nicely snakey grooves! There's a really seductive feel to the record, right from the start – and although Alhousseini sings a bit, the main attraction is the guitars – used here in ways that really break from more familiar Tuareg modes, and which seem to inspire a new sort of flexibility of expression, as both players really reach out on their instruments! There's a bit of added percussion, mandolin, and krar on the record – but things are nicely spare overall, on tunes that include "Toumast Enkere", "Isouwad", "Awash/Ammalele", "Asalam", and "Algher".  © 1996-2021, Dusty Groove, Inc.